There is a very large gap between an individual knowing that they need help and them getting the help that they need. My workshops fill that gap.

I’ve lived with depression, anxiety and OCD, for over 20 years.

Sounds like a lifetime, right? That’s because it is. My journey has been long, colourful and tumultuous but I have learned so much along the way. Lived experience teaches you skills and gives you knowledge and wisdom that you can’t find in a book or classroom. By combining my lived and work experience with my education, my workshops focus on the crucial parts of dealing with your mental health that nobody tells you about. I cover topics such as the importance of building a mental health support team, how to find a therapist that’s a great fit for you, how to deal with stigma and how to handle your mental health when it comes to ambition. Things you can only learn by doing and failing and getting back up again.

It’s been a hard time for everyone and traumatic for many of us. Let’s get started on healing and planning how we’ll all get through this together.

“Stephanie Jones has spoken to our students twice now – the first time, I arranged it, and the second time was at the request of the students!  Her honest, practical, sometimes funny and always real stories about her struggles with mental health and the mental health system resonate with listeners of all ages, but particularly with young people who are sometimes unsure of whether or not they need help let alone where to get it.  If you’re looking for a speaker who can smash through the stigma around talking about mental health issues, Stephanie is an excellent choice!”

“Stephanie played an integral role at TDSB’s Black Student Summer Leadership Program in Collaboration with the Jean Augustine Chair in Education, Community and Diaspora in the Faculty of Education at York University. She provided students promising practices to address mental health from a culturally relevant perspective that would directly benefit Black students. Stephanie’s workshop inspired discussions about the stigma of mental health for students seeking ways to improve access to culturally relevant services and programming. Stephanie’s contribution to our program enhanced student’s leadership, agency, and advocacy skills in the area of mental health and well-being.” 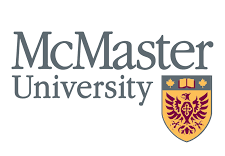 “It was great having a discussion about mental health for our students, especially during these unprecedented times. Stephanie made time in advance of the event to meet with us to provide an overview of her ideas which was greatly appreciated as it helped us to plan how to best meet our student needs. She brought a unique perspective to the topic of mental health based on her personal experiences, while also expanding upon resources for students to access. Mental health can be a difficult conversation to navigate, and Stephanie helped to bridge some of these gaps!”

“Stephanie is a remarkable woman! During a time of social and political unrest, Stephanie’s message of resiliency and overcoming was much needed by all. She was authentic and relatable, which allowed her to connect well with our audience of Caribbean families. She was also as engaging as she was poised, which made for an excellent delivery. In fact, she did such a great job, we asked her to guest speak for another webinar for Black students! She accepted, and again, she did not disappoint.  Her talk was tailored to and well received by the students.  After both webinars, I heard nothing but positive feedback!” 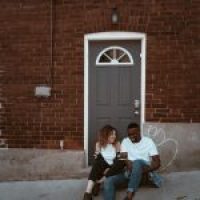 We can't forget the illness part of mental illness

One of the hardest parts of the stigma around #mentalillness is the idea that it’s always in your control. There’s a said and unsaid notion that you’re to blame and you’re just not trying hard enough. Why are you so unhappy? Why are you so anxious? You must be doing something wrong... 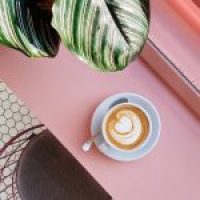 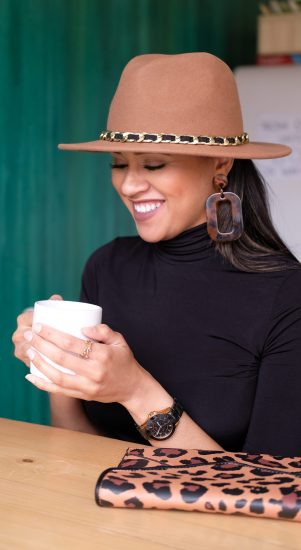 Subscribe to my newsletter for more advice about mental health that you can actually use, upcoming events, workshops and more!